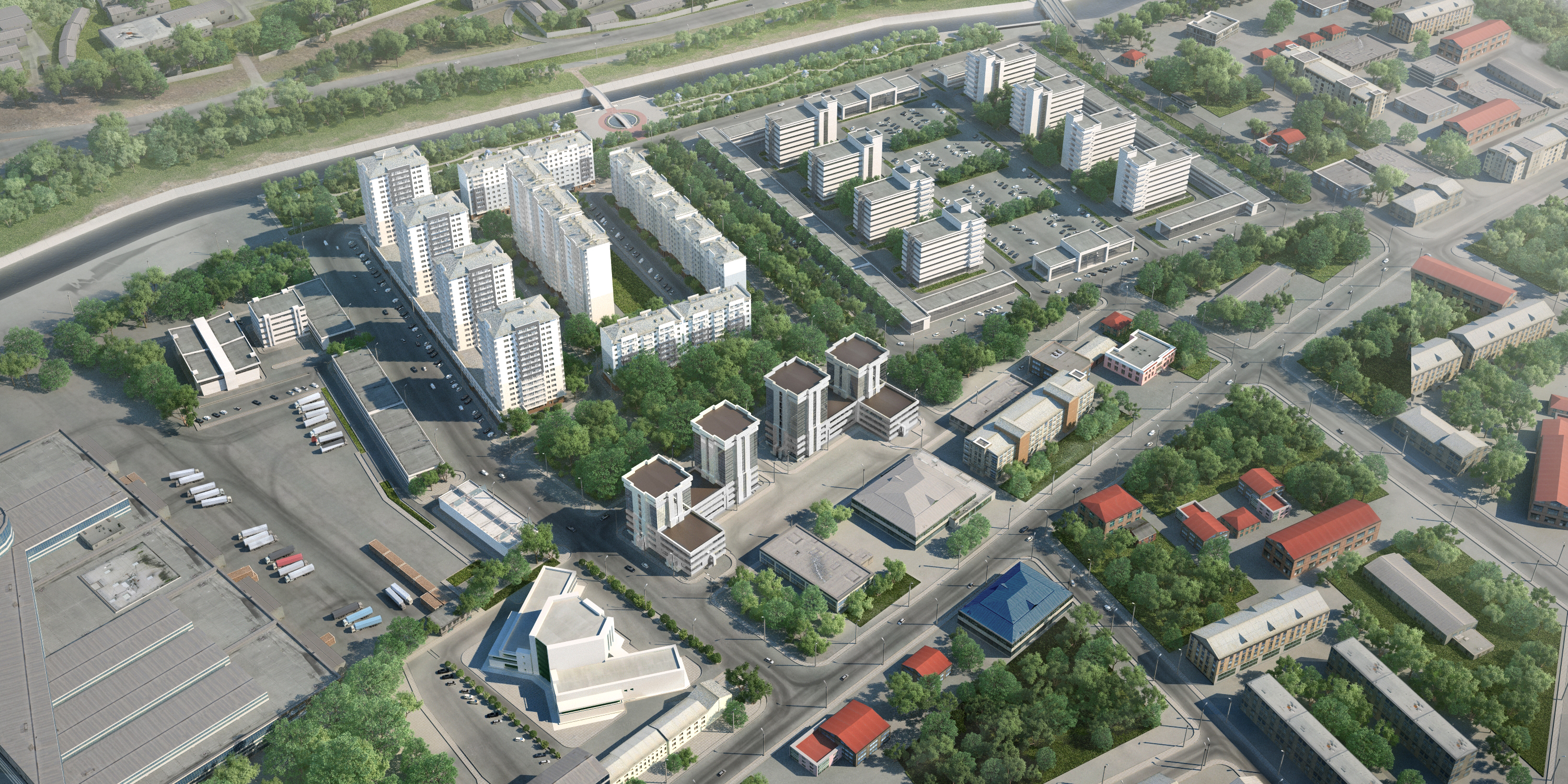 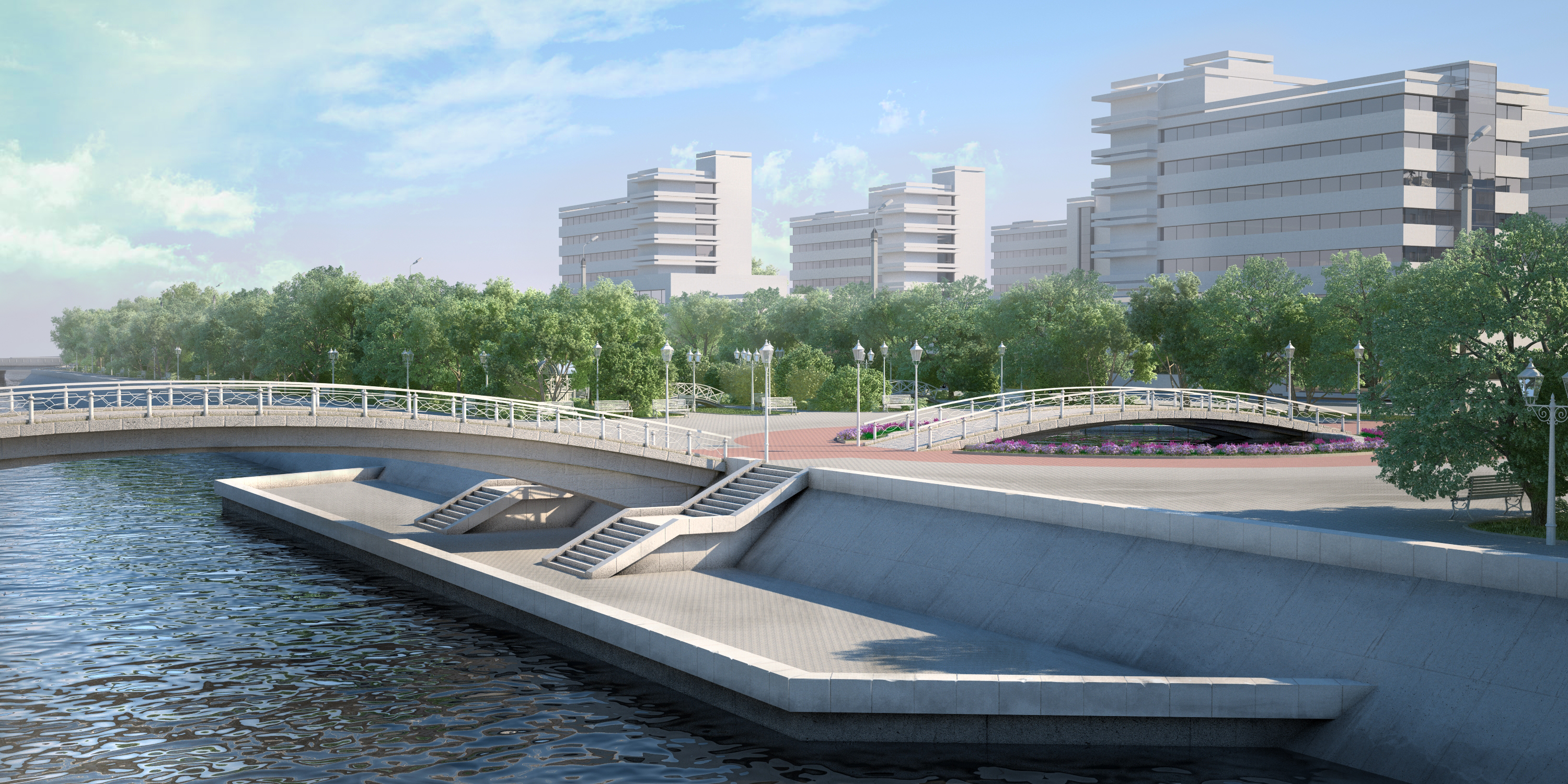 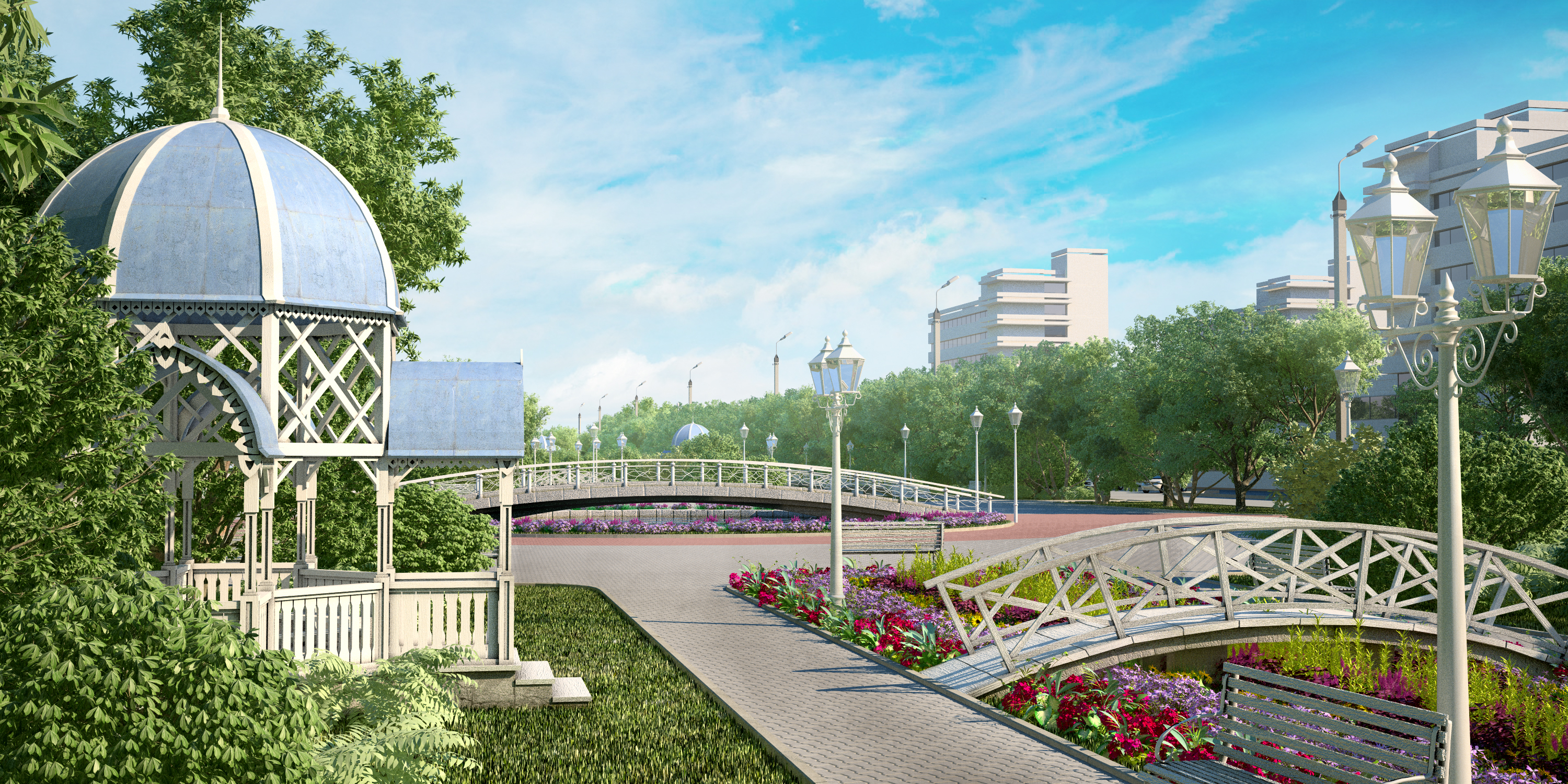 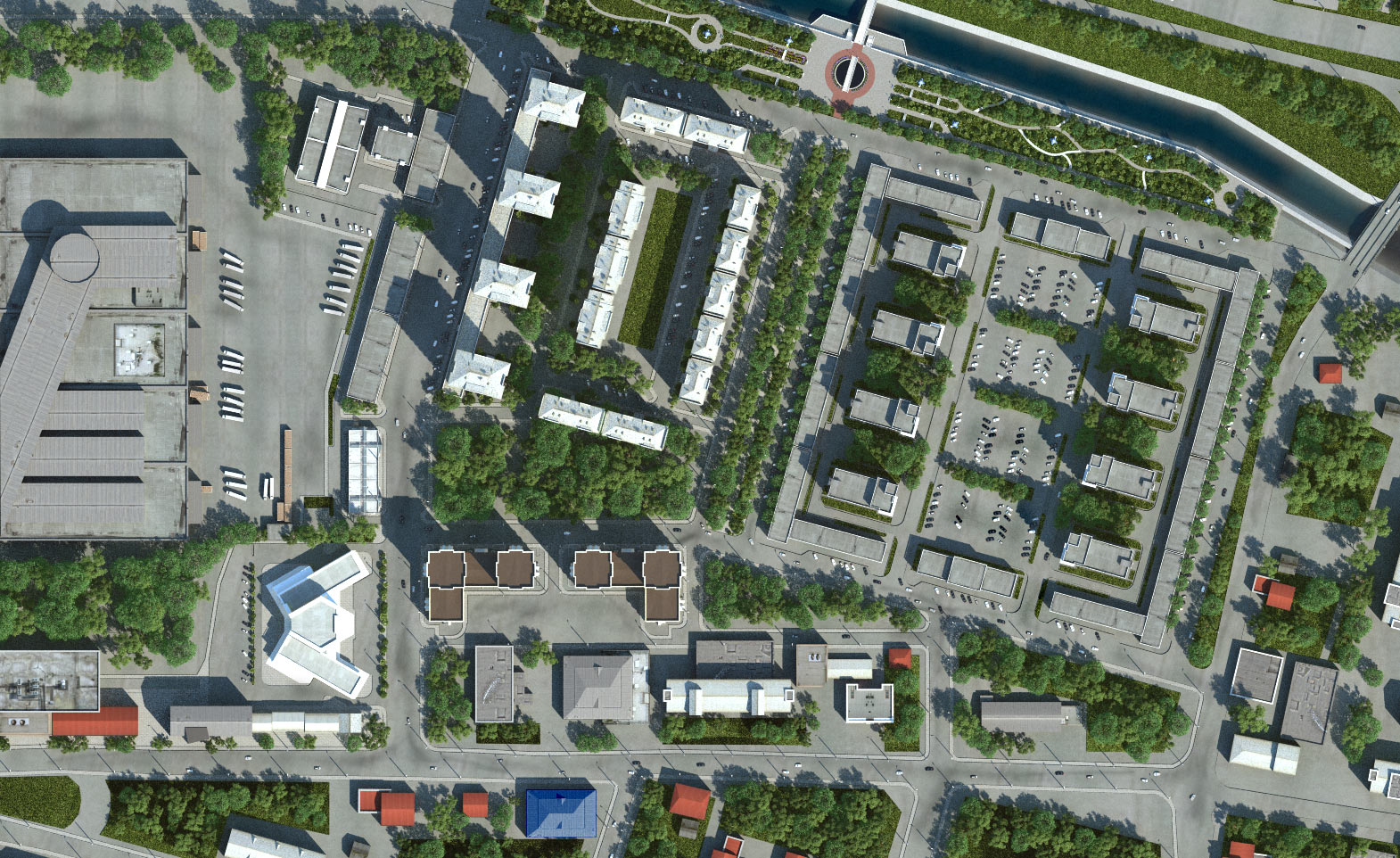 The Quartermaster’s Garden is a project of renovating the old industrial district of Soviet era and restoring beautiful embankment, which was here during the time of the Russian Empire. The project used techniques and objects restored from old photographs.

The Quartermaster’s Garden was built in 1871 on the site of a grove that belonged to the Quartermaster’s Office – hence the name came from. Money for landscaping was collected from the population, and there were charitable contributions. At that time in Irkutsk there were no recreation areas, therefore, the Irkutsk people willingly supported the initiative and by the summer the necessary amount had accumulated.

During the industrialization of the 30s, the territory of the garden was completely occupied by the Heavy Engineering Plant and the Garden was lost. 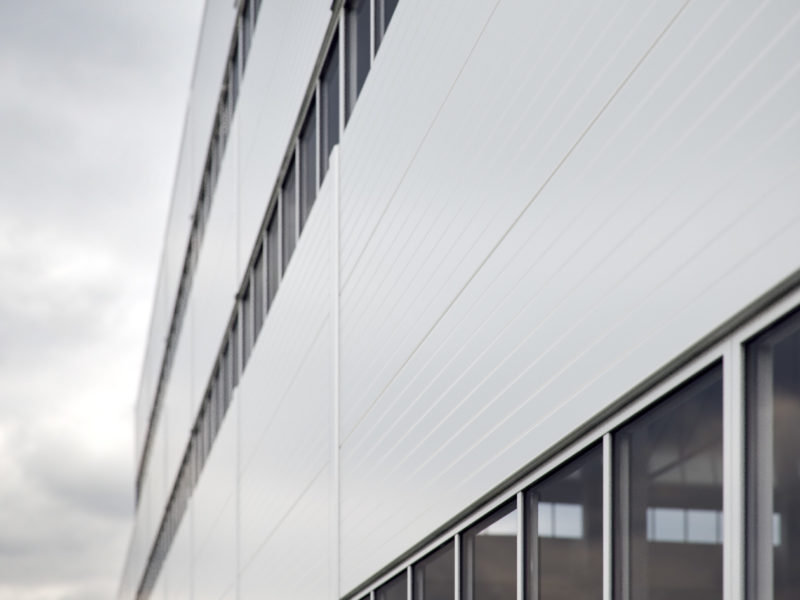